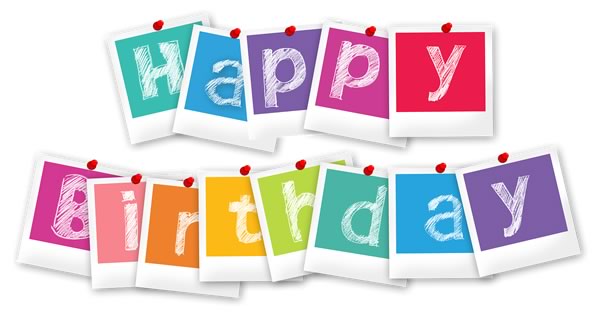 Back in 1948, at the 8th International Congress of Entomology in Stockholm, ecologists and entomologists had serious concerns about environmental and health effects of chemical pest control, and they considered biological control an important potential alternative for pesticides. At the end of the meeting in Stockholm, the "Commission Internationale de Lutte Biologique" (CILB) was established, which was then in 1965 changed into OILB/IOBC (Organisation Internationale de Lutte Biologique/International Organisation of Biological Control).

One of the most effective actions of CILB was the formation of project-oriented Working Groups. These Working Groups merged the individual and fragmented national efforts into joint projects. Under the guidance of well-experienced specialists, groups of young and active scientists were given financial support by the founding organisations to develop international projects. These Working Groups still form the heart of todays West Palearctic Regional Section, IOBC-WPRS, with now 24 active groups.

On March 31, 1971, IOBC-Global was established in Rome at FAO headquarters as a worldwide organisation representing biological control and the former CILB became IOBC-WPRS, one of the six Regional Sections, which represent the world's major biogeographical zones.

With its global network of collaborating scientists, IOBC has the status of a independent, professional and reliable organisation providing objective information about biological control and IPM.

IOBC-Global Celebrates the 50th Anniversary
On March 31, 1971, IOBC-Global was established in Rome at FAO headquarters as a worldwide organisation representing biological control.